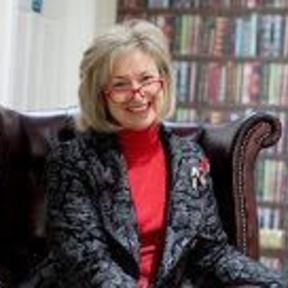 Penny has practised as a Family Lawyer since 1980.

She was a partner with Armitage Sykes & Hinchcliffe in Huddersfield, West Yorkshire, until 1994, when she moved back to her native Midlands to marry Mike Gordon.

Penny Raby & Co. was set up in 1995 in Pershore, Worcestershire.

She has appeared on television and radio on behalf of local and national Law Societies in Yorkshire and Worcestershire. She was the first Lady President of Worcestershire Law Society in 1995/96, and served a second term as President in 2003/04. She is currently Chair of the National Sole Practitioners' Group for solicitors.

She is a member of Resolution, the national family Lawyers’ Association, and has served as President of the West Yorkshire and Worcestershire committees.

Penny enjoys reading and country walking and is a Church Warden at St. Mary’s Wick. She also enjoys performing the mini pantomime (Snow White & The Seven Small Business People .. and variations thereupon!) she devised with Mike Gordon, which they have toured internationally, for networking, charity and family occasions. 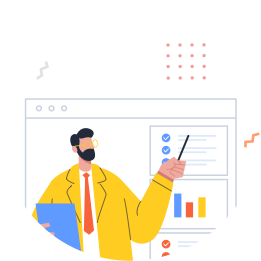